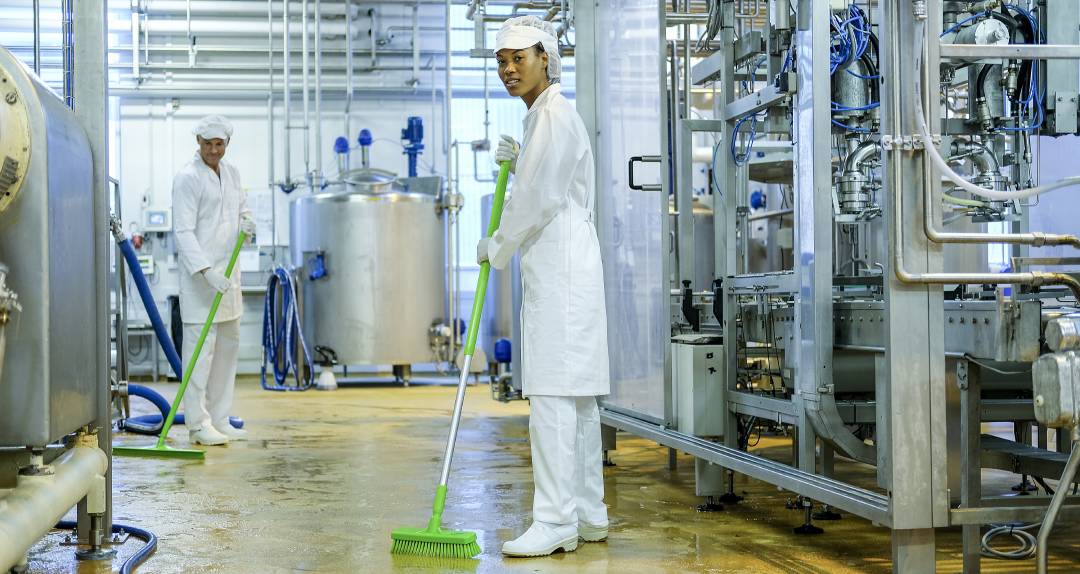 A Short History of Brooms And Their Uses

Today, despite the invention of the vacuum cleaner, brooms remain an invaluable cleaning tool. They consist of a brush-like structure made from fibres attached to a long pole which serves as a handle. Once known as a besom and made simply by tying a bundle of twigs to a pole, the current name derives from the common name given to a thorny shrub later used to replace the twigs with more effective bristles.

The more efficient, flattened heads typical of modern brooms have long replaced the early, round types. The transition can be attributed to the invention of a special vice to perform the re-shaping by an offshoot of the early Quaker movement. At around the same time, an American farmer began using tassels of sorghum for bristles, which greatly improved efficiency. Later, he perfected a machine that could manufacture his product faster and more reliably and which would, eventually, play a role in the Industrial Revolution.

Today, there is hardly a home without some form of this simple but effective item of cleaning equipment. They range from models with stiff bristles that are best suited for sweeping hard surfaces such as patio floors, driveways, and pavements, to soft brooms for lighter work.

In the food industry, where exceptional standards of hygiene are vital, synthetics such as polypropylene have replaced organic bristles. Suitable for both wet and dry use, they can be cleaned more easily or even steam sterilised.

Are you back into the swing of things? Is your p

Welcome 2022!!! You are either nursing a hangove

We are wishing all our friends and customers, the

How to use your Vikan tools? We will train you.

Freshly baked bread anyone? (With lots of butter,

There is something so mesmerizing about watching t

Industroclean's Sales Manager in action with the V

Please use portrait view for the best experience.