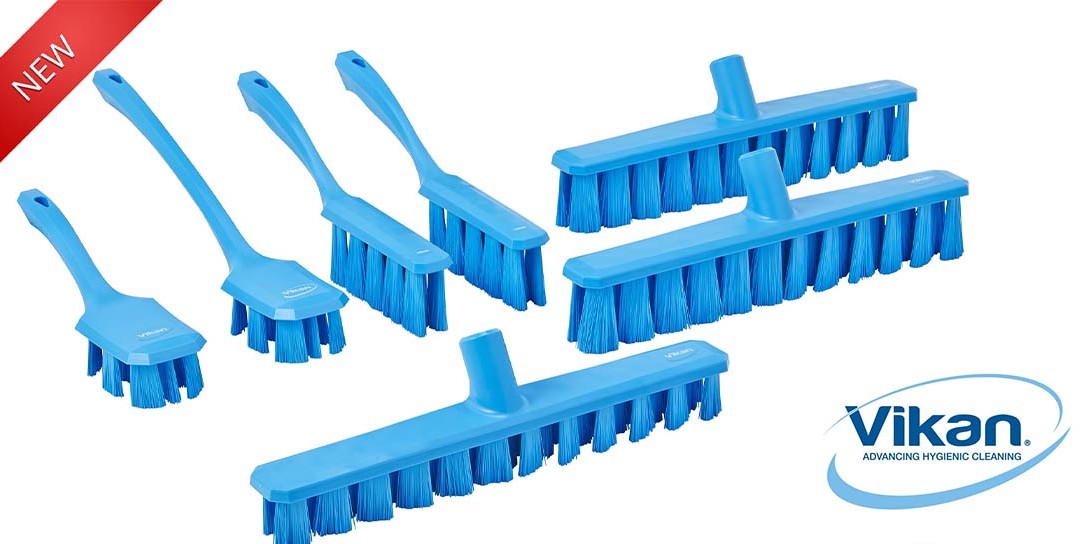 The large outbreak of Listeriosis in South Africa

Listeria has been found in a variety of raw foods, such as uncooked meats and unpasteurized (raw) milk or foods made from unpasteurized milk.

A total of 557 cases have been reported this year alone, a steep jump from the average of between 60 and 80 reported in previous years. The disease has resulted in 37 deaths.

Listeria is killed by pasteurization and cooking; however, in certain ready to-eat foods, like hot dogs and cold cuts from the deli counter, contamination may occur after cooking but before packaging.

The following foods are being considered by The National Institute for Communicable Diseases (NICD): 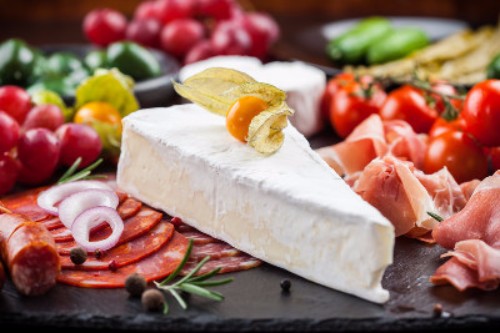 What are the symptoms of Listeriosis
The incubation period ranges from three to 70 days and averages 21 days. This is important to note.

A person with listeriosis may develop fever, muscle aches, and sometimes nausea or diarrhea. The infection can spread to the nervous system, if this is the case, symptoms such as headache, stiff neck, confusion, loss of balance, or convulsions can occur. It can also attached a weak immune system in children or the elderly. This will cause meningitis and/or encephalitis (brain infection). Infected pregnant women ordinarily experience only a mild, flu-like illness; however, infection during pregnancy can lead to miscarriage, infection of the newborn or even stillbirth. 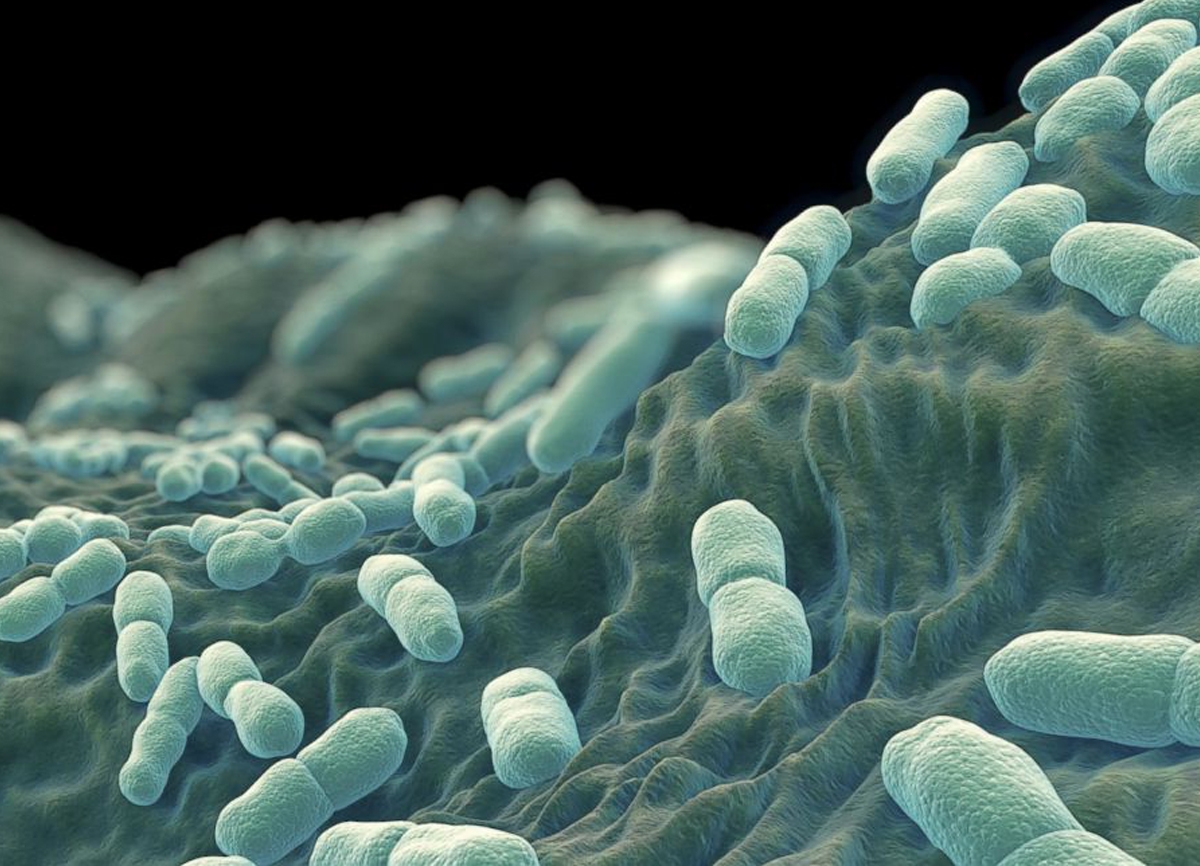 What makes Listeria hard to control?

* Bacteria in biofilm are able to survive drought, standard cleaning and disinfection
* Listeria is able to form biofilm at various surfaces including production equipment and drains

All food and beverage companies are at
risk of passing food borne diseases on to
consumers. The UST range helps you minimise
this risk thanks to the best hygienic
design principles.

5 reasons why UST brushware is the way forward: 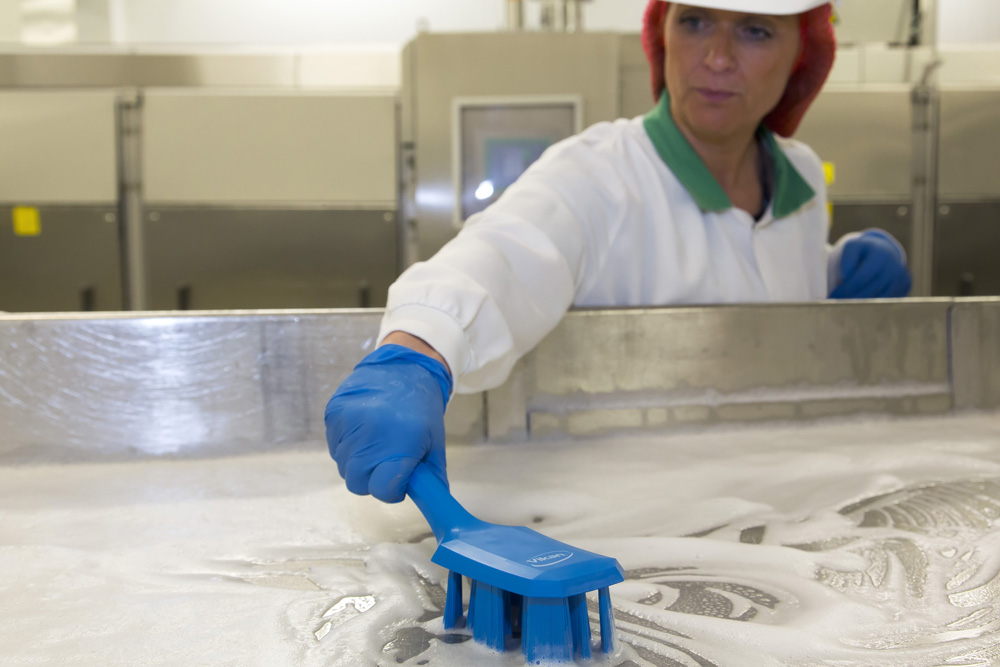 Talk to a consultant today about Ultra Hygiene Cleaning Solutions.fety.

We are lucky that Mette is up for anything! What

It’s been a busy week socially for Pescatech.

Are you back into the swing of things? Is your p

Welcome 2022!!! You are either nursing a hangove

We are wishing all our friends and customers, the

How to use your Vikan tools? We will train you.

Freshly baked bread anyone? (With lots of butter,

There is something so mesmerizing about watching t

Please use portrait view for the best experience.